WE DON’T WANT TO POLICE A NARRATIVE BUT HELP SHAPE ONE: ASCI Elaborating on how ASCI is helping advertisers in terms of value advisory, ASCI Chairman Subhash Kamath explained, “It’s not just about policing the narrative, it’s also about shaping the narrative. And adding that whole layer of responsible marketing and responsible advertising means that we need to help our members who are voluntarily self-regulating navigate the whole course and what’s happening in digital and social media as well. Very importantly, there’s also going to be a more formal and a much broader service that we’re going to be providing where people can actually send in or cross check their campaigns with us, even before they get into production of them. So we can actually advise them. It’s not pre-approval, it’s more advisory where we can point out the areas where they might violate the code or fall into trouble later.”
In order to make the guidelines clearer to advertisers and influencers, ASCI has been holding workshops and e-learning sessions, Kamath added.

Adding in the government perspective, Abhishek Singh, CEO, MyGov and MD & CEO, Digital India Corporation asserted, “Anything that has an impact on people’s decisions, especially their lifestyle and what they consume in all fairness, needs to be clearly indicated by the influencer when it is sponsored content. Consumers have a right to know that. The same norms apply to the government as well,” he said. Singh also cited an example of the government’s campaigns during the pandemic to explain the role of influencers across sectors. “Last year, we did a mental health awareness campaign during the lockdown. So we got videos made with actors like Amitabh Bachchan to talk about it. So, the government does use influencers in a big way and the kind of reach an influencer has on social media platforms does make a difference,” observed Singh.

Sharing a wider, global perspective on the adoption of influencer marketing guidelines, Guy Parker, President of ICAS and Chief Executive of ASA, UK said, “In the UK, we started publishing guidelines around YouTube bloggers seven or eight years ago. Influencer advertising has exploded in the last 10 years. It serves a very useful purpose for both brands who want to get in front of the audience that influencers can deliver and also for influencers who get money. And there’s absolutely nothing wrong in influencer advertising in principle. But we consumers shouldn’t have to play detective to deduce the authenticity and status of the content. It’s such a new discipline of advertising, the role of guidelines is super important here and particularly guidelines that work for influencers and brands. ASCI’s guidelines are a good example of high-quality guidance because they are easily understandable, practical and pragmatic. Globally, most of the countries who are members of the International Council of Self Regulation have guidelines and the same principle runs through all the guidance as a common thread, which is to be upfront with people about the nature of the content you are putting out.”
Later that evening, ASCI also participated in a Clubhouse discussion, moderated by influencers Scherezade Shroff and Janice Sequeira, on how to be creative while also being responsible. 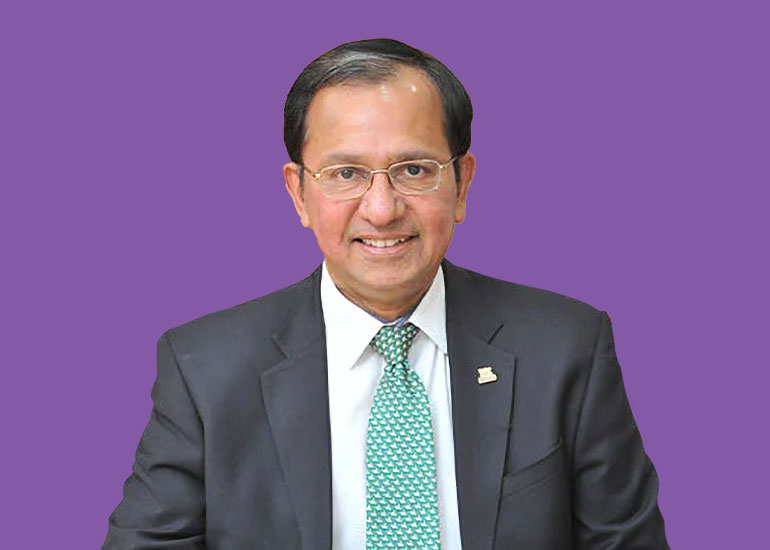