‘WE WILL BE PURELY DIGITAL’

Sir Martin Sorell, Executive Chairman of s4Capital Plc, spells out his plans to disrupt the traditional advertising model with a new model based on agility and scale Last week, the celebrated Sir Martin Sorrell, founder of advertising conglomerate WPP and now Executive Chairman of new age digital advertising and marketing services company S4Capital, was in India to announce two things – one, the merger of his global content practice MediaMonks with Delhi-based content creation and production company, WhiteBalance, and two, the opening of a Mumbai office for MightyHive, the programmatic solutions provider arm of S4Capital, with 31-year-old Smita Salgaonkar as Country Manager responsible for India. Earlier this year, Sorrell had named Poran Malani, based out of Bangalore, as overall Director of the company in India.
“I want S4Capital to be purely growth-focused. Our twin objectives are one, developing a brand new model, and two, disrupting the old system,” Sorrell declared, “While doing so, we will abide by four principles - one is to be purely digital; we are not interested in any traditional activity at all. Digital in India is at best about 20% of the market, while globally it’s about 40%. In India, Digital is probably growing at about 30%-35%, still very strong in the worldwide context, but it is still a market dominated by traditional media. The second principle is that we have first party data driving the development of digital content and programmatic. So, we are interested in personalization of advertising and marketing at scale, both on the content and the programmatic side. The third fundamental principle is our tagline ‘Faster Better Cheaper’ - it sounds a bit simplistic but it really has traction with clients. All legacy companies are looking for organizations that are agile, more speedy, and understand the digital ecosystem. We are focused on about 14-16 companies, which we have to agnostically evaluate for our clients, because that’s how they distribute their digital portfolio. The third principle is driving cheaper value, while the fourth is having a unitary structure; we are not interested in building a fragmented structure.” He does not see why people complain that India is only growing at 5%; and says “We will give an arm and a leg in the UK to grow at 5%!”

YOUNG AT THE CORE
The average age of people at MightyHive is 25, while that at MediaMonks is 33 - much younger than the average agency profile. That’s a way to bring freshness of ideas, control cost of resources and overheads and ensure agility in the system, says Sorrell, himself 74. What he values most highly is speed and quality. “Big ideas are still critical, but the fixed model doesn’t work anymore. You can’t call an agency and say, ‘Let’s meet in seven days to discuss the brief,” he says, adding that though he is not looking for perfection at the very beginning, the company will try and develop the best possible content which will then be pumped down programmatically. Interestingly, while at WPP, Sorrell had initiated plans for the Delhi and Mumbai ‘campuses’ to house all group companies together, but today he does not think it is such a great idea after all!
Earlier, one of the biggest advantages for WPP had been Sorrell’s closeness with top level CEOs among advertisers and his great personal influence on them which often swung business for the group’s companies. We ask Sorrell whether he plans to continue that practice or leave it to his team to woo clients for the company. “Yes, I will continue to do as much as I can,” says Sorrell, “At WPP, I probably spent a third of my time with clients, a third internally, and a third externally with institutions and for outside stuff. I’ll probably balance my time equally between internal and external meetings here. Our biggest opportunity is conversion at scale; to get our model adopted by clients at scale. In a year’s time, I hope to have two or three more clients that are as significant to us as Google is now. We have to demonstrate that our model works at scale.”

“Someone here said we were the newest holding company, which made me recoil in horror, because we are not a holding company; nor are we trying to build one. I don’t think we are even an agency. Mightyhive is very much a consultancy. We call ourselves a content practice, a programmatic practice… What we are trying to do is to build an integrated unitary company where content and programmatic work seamlessly.”

“We have been talking about programmatic in India for a good five years now; but there’s been very little effort to connect the pieces in terms of the service, the technology that exists and the marketing agenda of the advertiser. MightyHive’s agenda will be to connect those dots, working with media, creative and technology.”

PLEASED WITH PROGRESS
Meanwhile, Sorrel is happy about the way S4Capital has fared so far. “S4Capital is doing extremely well. We had a very good first 10 months… we want to make sure the last two months are very good too. We now have market capitalization of $ 1.1 billion. We have about 2000 people in 26 countries and one P&L. We have made a good start in just a little over a year, and we are very pleased with the progress, but there is a lot more work to be done,” he says. Among his plans is ensuring distribution of the revenue structure so that 40% of business comes from the United States, 40% from Asia Pacific and 20% from Europe, the Middle East and Africa. Currently, 70% of the business comes from the US, 20% from Europe and 10% from Asia Pacific. 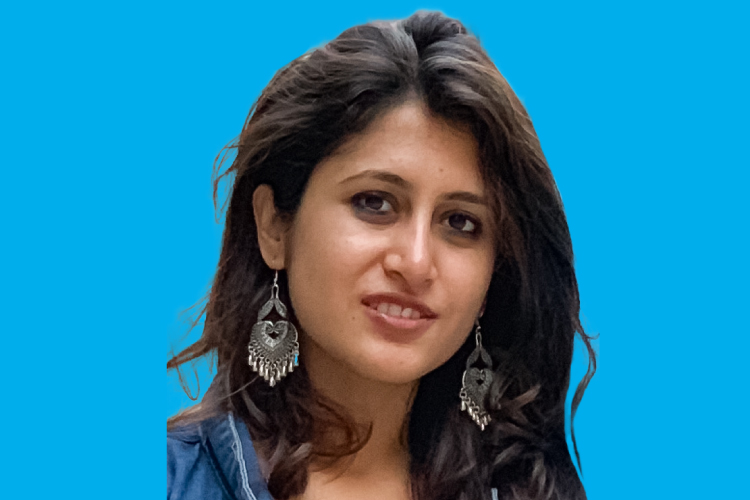