THE BIG MARTECH WINNERS OF 2021

Presenting the biggest winners of exchange4media’s inaugural MarTech Awards, which celebrated exceptional work that has transformed the role of marketing with technology Presenting the biggest winners of exchange4media’s inaugural MarTech Awards, which celebrated exceptional work that has transformed the world of marketing with technology

Last week, the exchange4media Group held the first ever MarTech Awards, showcasing the companies and agencies that are leading the way for the future of marketing with technology at the helm. With the pandemic bringing much disruption to consumer behaviour and marketing plans, the role of MarTech has really shot to prominence in these times. The entire spectrum of marketing now needs to be seen through a fresh lens, keeping in mind the changing consumer behaviour patterns and the new consumer needs. Therefore, the exchange4media Group introduced the first ever MarTech Awards, a platform that will recognise brands and companies that have pivoted and adapted quickly to the rapidly changing ecosystem, thus redefining the rules of marketing with technology at the centre. The awards that were held last week saw WebEngage, Hindustan Unilever, Bridgestone, CleverTap, Paisabazaar, Viacom18, Zirca, AppsFlyer, upGrad, Hansa Cequity and Zeotap among the many big winners acknowledged.

The Process
Earlier this year, exchange4media announced the property and invited nominations from technology companies, technology platforms, solutions providers, vendors, agencies, brands, consultants, client-side marketers as well as individuals working towards making MarTech more effective. The nominations were received under three broad categories – Technology Providers, Industry and People and the Use of MarTech. The exchange4media editorial team reviewed and went through the flurry of entries before the final shortlisted ones were presented to the jury.

The Jury
The winners of exchange4media’s inaugural edition of the MarTech Awards were decided by a jury of some truly eminent names in the industry. The jury reviewed the nominations with the objective of identifying companies and people who are transforming the marketing landscape and opening up exciting new possibilities of marketing through technology. The jury was chaired by Abhay Singhal, Co-founder, InMobi Group & CEO, InMobi Marketing Cloud. Here’s a look at the other prominent names that featured on the jury – MARKETING TO WOMEN VIA SPORTS 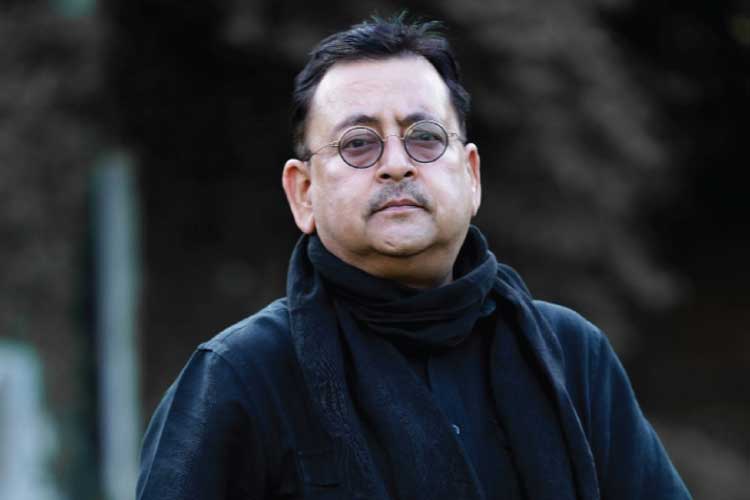 WE AIM TO ENTER A NEW INTERNATIONAL MARKET EVERY THREE MONTHS: VIKAAS GUTGUTIA

Damyant Khanoria, CMO, Oppo India walks us through the brand’s focus on after-sales service, consumption trends in the smartphone segment and more ‘WE HAVE SEEN A 500% INCREASE IN USAGE OF OUR SERVICES’