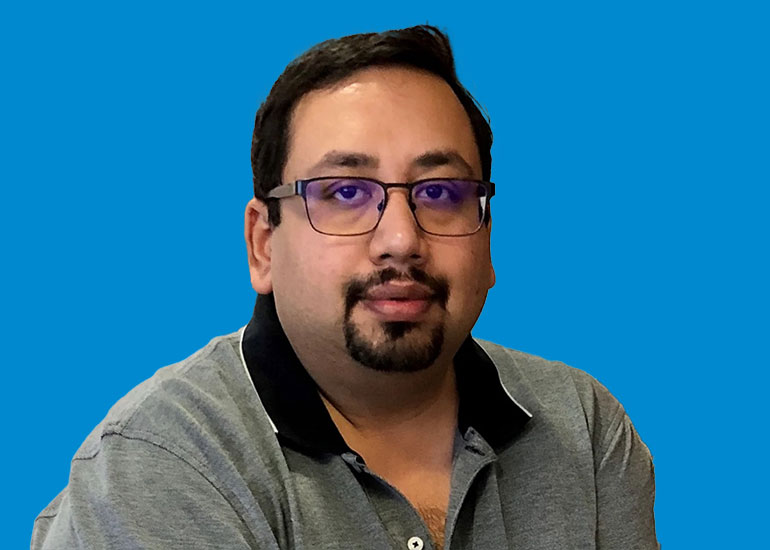 With the ICC Men’s T20 World Cup 2022, ready to start from October 16, 2022, we interview cricket buff, Puneet Das, President - Packaged Beverages , India and South Asia, Tata Consumer Products, an avid cricket fan from the 1980s who shares his favourite cricket moments from the past World Cups.

Q] Where were you during the night of the iconic T20 World Cup final in 2007?
I was in Sri Lanka, was based there at the time. I remember how India went through country after country in the games leading up to the final. I was among a group of Indians and Sri Lankans who were cheering us on throughout. We will always remember that last over when Dhoni handed over the ball to Joginder Sharma. The rest is history!

Q] Have you followed any superstitions while watching World Cups on TV?
The most common one is just sitting in the same place. I remember there were times while watching these matches my sister would want to leave the room and I wouldn’t let her move from her place till a certain milestone has been reached. You get so involved while watching Cricket World Cups you almost feel any action from your side is influencing the outcome of the match. For an Indian cricket fan it’s a complete immersive experience.

Q] Who do you expect to lighten up the T20 World Cup from Team India?
The kind of talent you’ve seen in India through leagues like IPL, you can almost field 2-3 Indian teams as good as each other in multinational tournaments. I think there are a lot of exciting players to look out for – Surya Kumar Yadav being one of them. Deepak Hooda has suddenly emerged in the scheme of things. KL Rahul in my opinion is very stylish in the way he plays the game. So there is a lot of talent going into the tournament and I think this T20 World Cup is going to be quite exciting.