Star Sports’ campaigns of 2019 focused on innovation and creativity

With a focus on engaging with fans while also introducing new people to the world of sports, Star Sports conceptualized new and innovative campaigns in 2019. The aim of the campaigns was to capture everything that makes sports exciting and builds up anticipation for tournaments.

Let Kids Play and A Christmas Surprise by Virat Kohli

In 2019, Team India captain Virat Kohli took it upon himself to bring happiness to the children of the nation. In collaboration with Star Sports, Captain Kohli launched the ‘Let Kids Play’ campaign which urged parents to allow kids to go out and play. The campaign focused on how outdoor activities build character, personality and leadership qualities in kids.

For Christmas, Kohli brought joy in the lives of children in a shelter home as he dressed up as Santa Claus and showed up with gifts for the children. After fulfilling the wishes of each and every child, Kohli gave them the best surprise of all as he removed his disguise and celebrated Christmas with the children.

The Home of Cricket

With each passing season, the Indian Premier League unearths new young talent that sets the game on fire. To build on this very narrative, Star Sports, in collaboration with BCCI, unveiled the #GameBanayegaName campaign to establish the platform that VIVO IPL provides to untapped talent. The campaign set the tone for upcoming tournaments and as the competition progressed, provided the inspiration for several standout performances from budding stars like Riyan Parag, Shubman Gill, Navdeep Saini and Arshdeep Singh.

In an attempt to break away from the norm, Star Sports introduced animated storytelling with a bat and ball as humanized characters that help break the clutter and drive recall for the Home Season of Cricket starting with the contest between India and South Africa. The TVCs created a unique identity in the form of a ‘Cricket Universe’, where the Bat termed as ‘Balla Ram’ and Ball as ‘Ball-Adams’ – symbolize the fan voices from two countries and are seen in a real-life environment.

The IND-WI series began with Rohit Sharma and Keiron Pollard putting their friendship on the backburner on Twitter and launching the #UnfriendshipDay campaign. The campaign caught a lot of eyes on the social media platform as fans enjoyed the banter between the two IPL teammates with a series of videos showing them playing. The #UnfriendshipDay campaign created anticipation amongst fans and helped in creating a lot of buzz around the IND-WI T20 series.

Fans come together to celebrate the best football action

Football as a sport is growing by leaps and bounds in India leading to Star Sports’ launching its new HERO ISL campaign to showcase the love of fans for their favourite teams. This campaign is based on the #truelove and passion fans have showcased for their favourite teams. The #truelove campaign for HERO ISL 2019-20 saw individual creative campaigns run by ATK, Kerala Blasters and North East United F.C. showcasing the love and never-ending support of their fans for their players and teams.

Football Sports Development Limited (FSDL) conducted the HERO U-17 Women’s Championship under the aegis of AIFF, with the aim to select the best players to represent India at the 2020 FIFA U-17 Women’s World Cup. FSDL along with Star Sports launched the #GroundsKnowNoGender campaign to build interest in women’s youth football in the country and inspire girls across India to take up the sport.

Depicting Kabaddi as a tough sport, the #IsseToughKuchNahi campaign conceptualized by Star Sports ahead of the Pro Kabaddi League, highlighted key aspects that players build over the course of the season which include strength, agility and absolute brute power. The first TVC in the series starring Telugu Titans ace defender Vishal Bharadwaj was launched during the most anticipated clash between India and England at the ICC Cricket World Cup 2019 across TV and Digital mediums. The other films that followed, featured kabaddi heroes such as ‘The Showman’ Rahul Chaudhari and Siddharth ‘Bahubali’ Desai. 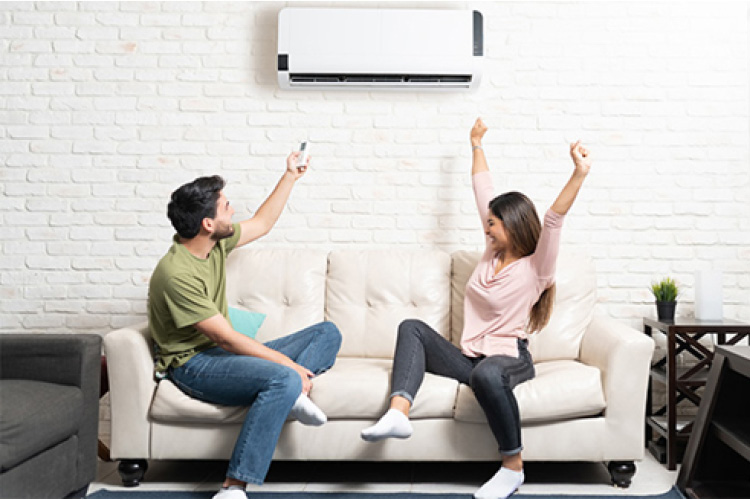