Shrikant Shenoy, General Manager, Lodestar UM, shares how media pluralism allowed OTT to grow on the shoulders of linear TV and how its growth was accompanied by cord-cutting in mature markets. 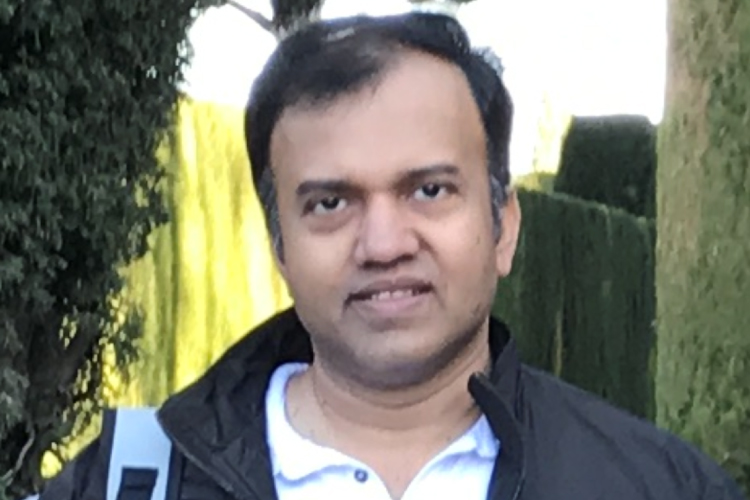 Growth of OTT usage in mature markets including Australia, Japan, and South Korea was accompanied by a decline in cable TV subscriptions and cord cutting, as traditional pay TV solutions were traded for OTT alternatives. However, future momentum for APAC will be led by a unique set of factors that are most evident in emerging markets, such as India and Indonesia, which are among the fastest growing markets in the world.
Affordability became a strong enabler for emerging markets when it extended beyond content to devices and data. India’s mobile- first environment accelerated OTT access, bringing platforms within easy reach of more than 700 million smartphone users. Inexpensive mobile data plans powered by telecom giant Jio,
low-cost smartphones, and the popularity of short-form video and video-centric social networking apps like TikTok and Helo prepared the pitch for entertainment options that worked within the safety of home during the lockdown.
Media pluralism allowed OTT to grow on the shoulders of linear TV. According to data from eMarketer, average time spent on TV in India increased by 9% to almost 4 hours a day during lockdown, and time spent on digital video grew accordingly to 2 hours 25 minutes per day, in step with advanced markets. India’s media penetration and time spent numbers continue to have headroom for growth. While TV has been gaining new audiences among India’s first-time rural viewers, OTT is growing at a brisk pace among those entering the digital fold, with about 40 platform providers in the fray.
Among other advantages, OTT has the demographic dividend on its side in the APAC region: 79% of Indonesian viewers and 67% of Indian viewers are below the age of 34. Gen Z and millennials are not only becoming a greater share of the working population, but also accelerating data consumption and OTT usage.
Content, especially sports programming, impacted both ends of the spectrum, enabling personalization for OTT viewers in mature markets like Australia while building critical mass to launch platforms in India. One-third of Australian broadcast video on demand is now live linear sports, allowing viewers to not only select the matches they want to see during the Australian Open but also choose pit lane channels during the F1 Austrian Grand Prix. At the same time, business models based on low ARPU (average revenue per user), coupled with India’s obsession with cricket helped the Disney+Hotstar platform win subscribers on the strength of established properties such as the Indian Premier League.
Investment in original programming delivered handsome returns, both in the form of growing willingness among viewers to pay for quality viewing as well as opening new markets for local players to expand into. Subscription video on demand will account for a dominant 57% of online video revenues in APAC by 2025. Taking a cue from fan conversations that mentioned Chinese and Korean cast names interchangeably, streaming giant iQiyi anticipates a Chinese wave on the lines of the Korean wave, taking content to Southeast Asian markets. Indian OTT players, on the other hand, are looking inward for growth. Hoichoi (Bengali) claims to be closer to cultural nuances of regional audiences than international platforms like Amazon Prime, at a substantially lower cost.
The pandemic provided new opportunities to blend audio OTT content with the listener’s life. Research by Spotify found that over half of listeners in Southeast Asia had shifted the role of audio from something to tune into to something that surrounds everyday moments, whether it was finding the right music to accompany home fitness routines or tuning into podcasts for relief from screen fatigue. Local Indonesian app Noice banked on its original podcasts, experience in radio, and vast content library to score higher engagement than Spotify. Discerning Indian listeners were wooed with premium experiences like Apple’s CD-quality lossless audio and Spotify’s HiFi service.
Data-driven content unlocked the power of OTT to target granular audiences and geographies. Indian platform Zee5’s partnership with artificial intelligence specialist Appier led to an impressive 300% growth in click-through rates and video sampling.
The data led approach also enabled key players in India to capitalize on synergies between TV and OTT content. Entertainment network Viacom18 launched the upcoming season of its biggest reality show franchise, Bigg Boss, on its OTT platform Voot six weeks before its launch on its TV channel. The move was aimed at increasing engagement with the show’s millennial-skewed audience by offering more content with limited censorship.
Monetization has been a challenge in an ecosystem of multiple publishers, lack of standardization, and diverse data streams. China’s ‘Big 3’ tech giants Baidu, Alibaba, and Tencent leveraged clout across the ecosystem to monetize livestreaming through vlogging, gameplay, and ecommerce. Ad tech tools are being adapted to work across business models. Local start-up Voiro enabled India’s leading OTT players to test innovations at scale, devising solutions for inventory allocation, audience segmentation, pricing analytics, and revenue reconciliation.
Technology, pricing, and distribution will continue to shape the evolution of OTT markets. China’s famed skills at implementation and commercial application are ready to integrate AR and VR into the OTT experience at scale. The price war theatre has already started shifting from smartphones to smart TVs. Samsung moved to counter less expensive brands by launching its TV Plus free OTT service in India. New distribution platforms are poised to introduce new demographics with new content preferences. While regulatory hurdles keep timelines uncertain, Tesla’s Starlink and the Tata group in partnership with Canada’s Telesat plan to launch satellite broadband in India soon, bringing first-time audiences from regions still unreached by fiber connections and cellular networks.
The real battle for the APAC OTT market has only just begun, and the future belongs to marketers who can keep up with the viewer’s ever-expanding
OTT palate.