ASSOCIATION OF INDIAN MAGAZINES SEEKS BAILOUT PACKAGE FROM THE GOVT

In a letter to the Finance Minister, AIM has sought a relief package citing low profitability for magazine publishers during COVID-19 crisis The Association of Indian Magazines (AIM) has written to Finance Minister Nirmala Sitharaman requesting a bailout package for the struggling magazine sector. Citing the increasingly challenging times confronting the Print media during the COVID-19 lockdown, R Rajmohan, President, Association of Indian Magazines (AIM), has said in the letter, “The Magazine Industry has been going through hard times. The advertising revenues have declined as advertisers face the pressure to reduce marketing spends, due to the prevailing macro-economic conditions. Coupled with this, is the rising input costs, resulting in low or no profitability for magazine publishers.”

He further adds that the ongoing lockdown and the widespread outbreak of COVID-19 has thrown the Print industry out of gear. “Though classified as 'essential services’, distribution of magazines has been severely hampered during lockdown. Most magazines are printed in one city and transported to others states through the railways network and it is the postal and local courier services that we rely on for delivery of subscription copies. Both are currently not happening. Due to the economic impact of COVID-19, businesses have deferred their advertising spends, depriving magazines of their major revenues. This has forced magazine publishers, across country, to take drastic steps like slashing the number of pages and skipping issues. However, given the severity of the problem, these measures will not suffice and survival of magazines will be difficult unless government steps in with a bail-out package.”

The letter makes the following pleas to the Finance Minister on behalf of the association: 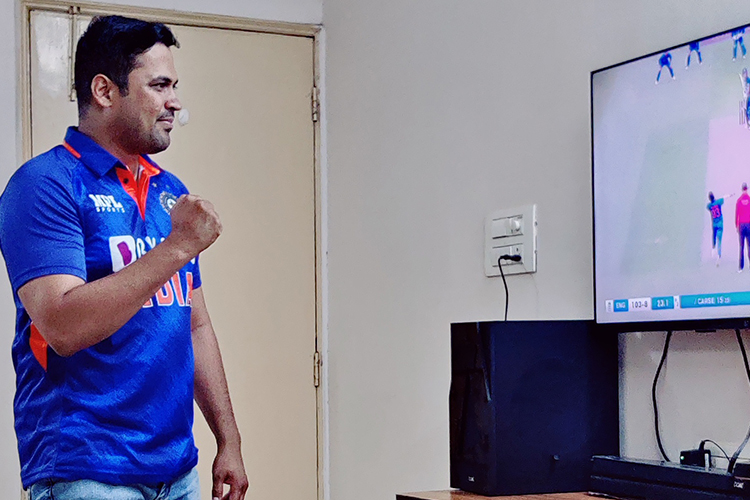