When great minds think alike, society benefits greatly. While the Indian Super League (ISL) works to bring the lives of local players to an international level, Apollo Tyres’ #GoTheDistance Heroes initiative brings stories of extraordinary people who are uplifting society through sports.
So far, Apollo #GTD Heroes has recognised and celebrated 60 such individuals from various sports across the country who have used sports as a vehicle to give back to society, one of them being Vijay Barse. Millions of people have seen Amitabh Bachchan’s Jhund, which was inspired by Vijay Barse’s life. Slum Soccer, founded by Barse, uses football’s unifying power to help underprivileged children.
When asked about how he feels about the legendary Amitabh Bachchan playing his character in the film, Barse responded with, “It’s a big deal for an ordinary man like me. Until I saw the movie, I couldn’t believe it.”
“Whether it’s Apollo or ISL, I’m sure there’s a sports fan among them at the higher level who knows how to build sports communities in India which is why they came up with the GoTheDistance initiative, which has proven to be a successful campaign. Organizations like Apollo that work hard at the ground level to find such people do not have an easy task. It takes a lot of work to make such a campaign successful, and we also get funds for our work,” said Barse.
Apollo Tyres also helps the heroes and their institutions with infrastructure. Some of the youngsters who have participated in programmes such as Vijay Barse’s Slum Soccer have gone on to play in international arenas.
“Institutes that are actively working benefit financially as well, and with the assistance of funds, institutes working at the grassroots level can achieve great success in their respective fields,” added Barse.
Barse was the first hero to appear in Apollo’s GTD Heroes campaign, which is now in its third year. Through this initiative, Apollo Tyres has lived up to its brand motto – Go The Distance – and demonstrated a keen interest in developing the country’s sports infrastructure. The GTD Heroes Campaign was launched during ISL 6.
Apollo Tyre’s ‘Sports for All’ philosophy has led them to cover the grassroots of India in the first year of the initiative, handpicking 20 distinct personalities who, despite limited resources, provide access to sport to their respective communities. The inspiring stories of each of these personalities were captured and amplified through pre-shows during ISL seasons and on ISL’s social handles in collaboration with Star Sports.
Speaking of ISL, which is now in its eighth season, Barse stated that the ISL goes above and beyond what these football federations and the Government of India do to improve the lives of local players and help them reach the international stage. “They provide everything needed to assemble a national or international team.” ISL encourages player competition while also providing opportunities for them to earn money that others cannot. They’re doing an excellent job.”
With ISL finals around the corner on March 20, the excitement is palpable. As per Barse, all teams are strong and the ISL is attempting to bring top players to the international stage. “We can only nurture talent but properties like ISL help the talent to shine”. 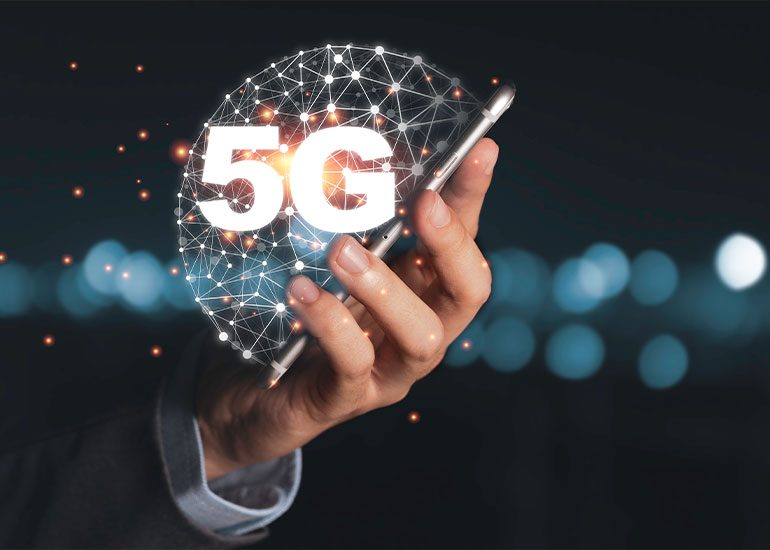