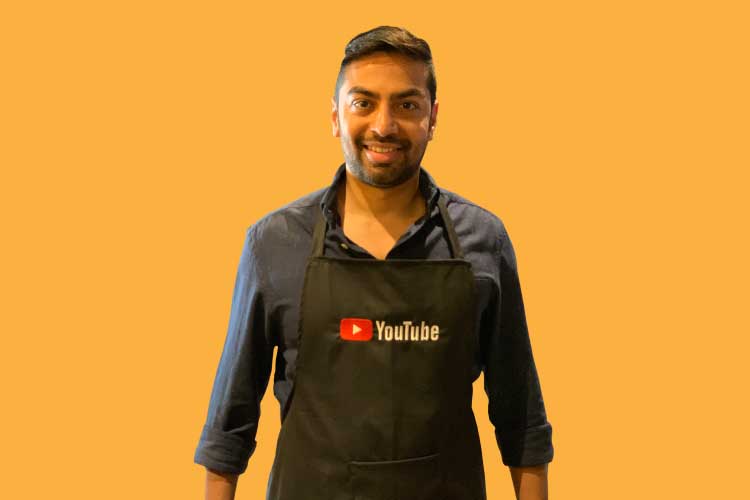 Digital content and entertainment company Pocket Aces launched its new desi animated channel for young adults, Jambo in May this year. Ashwin Suresh, Founder, Pocket Aces talks about the insights behind the company’s newest launch and the strong advantage it has from its existing, successful content brands

which will resonate with audiences across the country’s Hindi belt. Ashwin Suresh, Founder, Pocket Aces tells us how the channel will leverage the viewership, content sharing, distribution and monetisation experience of the Group’s other content brands that together boast of a 20-25 million subscriber base. Suresh also shares insights behind the new launch and the challenges of rolling out such an initiative during the lockdown in May.

Q] What were the insights behind the launch of Jambo? What is the focus of the channel and how do you plan to take this particular offering ahead?
Sometime in the middle of last year, we started thinking about new content verticals that we can get into and we started analysing content consumption trends across India, both in urban centres as well as smaller towns. We noticed that a few categories were doing very well.

When we dug deeper, we realized that people who are expressing an interest in animation were of two broad types. One was the urban consumer who is comfortable watching an animated series in English, like The Simpsons and the other individual from smaller towns who wants to consume animated content but in Hindi or some other regional language.

We saw a huge opportunity here to build an animation offering that could cater to people living in urban India as well as smaller towns and relate to them in a funny, over the top manner. And that is how we launched Jambo. The focus right now is currently on kind of getting Hindi-speaking audiences across both urban and non-urban centres to start following the channel.

We’ve been around a couple months now and we’ve seen good traction with short form content, and most recently we just launched our first series, our first kind of long format show called ‘Namune’, which has done quite well. The path forward will be to continue to create more short form content and expand not just on Instagram but also on YouTube, Facebook and other mediums.

Q] Creating fresh content has been a challenge during the pandemic lockdown and animation is something which is possible and easy. Has that been one of the reasons of launching the channel at this point of time?
I would love to take credit to be there at the right time with the right product. But the truth is that this plan was in motion since late last year. We did some pilot content in November last year. What we really did because of the pandemic was that yes,

we realized that animation is something that can be produced without having to be physically present in a particular location so we actually scaled up and did about 20 short videos a week and about two episodes of long form series. So we took advantage of the pandemic in that sense. But the plan was already in place. It just required us to invest more time and resources.

Q] Do you also plan to bring content of other regional languages too?
As of now we plan to establish our presence in the Hindi belt. Once we find a reasonable amount of traction there, we will explore other languages and also make things more urban. There is potential to do series on Amazon, Netflix and Hotstar in these kinds of platforms. So,

we plan to look at it holistically and regional language content will feature in there, but it may not be the first thing we get to as we grow.

Q] How would you define your TG of this particular channel?
The reality is it is still evolving. The intended TG when we launched the channel is largely kind of 18 to 25 years. Just by the nature of the demographics of the internet in smaller towns, probably maybe 65% to 70% male.

And certainly with a smaller town emphasis and focus a lot of characters and issues discussed in the content are consciously meant to appeal to a smaller town audience. However, because we have a legacy of creating content for large audiences in urban India in Hinglish, a lot of audiences from there start to follow the channel as well. So it’s a little bit of both.

Q] You have a large background for content creation with various brands like FilterCopy and Dice Media. How does that help Jambo? What are the synergies here?
On the content side, the experience that we have with creating large volumes of content and understanding the psychology of what consumers really want, and why and how they spread it organically comes in very handy because we can apply some of those lessons and learnings to animation as well.

On the distribution side, there are two big advantages. Firstly, having used a lot of tech and audience data to grow our distribution across different platforms we are able to use those learnings and do it again on Jambo.

The other advantage on distribution is the fact that we have a large audience already on these other channels. Between FilterCopy, Dice Media and Gobble, we probably have 20-25 million subscribers across platforms.

The minute we put out a piece of content on Jambo, and we share it from FilterCopy or from Dice or from Gobble, all of a sudden already audience is already paying attention to Jambo and starting to follow the channel. So we have a huge distribution advantage there.

In terms of monetisation, we’ve got a large sales team that in already in touch with hundreds of brands and we can start to weave in Jambo into their campaigns or can start targeting those advertisers. So we have an advantage with every new channel that we create, of already having the infrastructure and the knowhow from the existing channels and we use that quite effectively.

Q] What has been your observation on the content being consumed in the last 4-5 months?
Yes, there has been a lot more consumption. Focus on long form content has been higher in the evening time. Fundamentally, how, why and when people consumer content hasn’t really changed, it is just that the number of people doing it has increased and they are doing it for a longer period of time.

But rest of the fundamentals remain the same. One thing to note is that we saw a massive increase in consumption on Gobble, our food and travel content brand.

Q] Consumption of content has seen a surge during the lockdown but marketers had to pull away because of economic uncertainties. How is this scenario changing?
In the beginning, marketers didn’t know how to react, so even though consumption was very high during mid to late March, advertisers were not present. Legacy deals of February were being executed but new deals were suddenly lower.

By mid-April people realized that this is not going to be just a 21 day lockdown anymore and advertisers started coming on board. They needed advice on how to align with the consumer and not appear un-empathetic. We did a lot of work with advertisers to help them understand how to lean into the content and audience sentiment.

We saw campaigns pick up from mid-April onwards. We are seeing healthy amount of advertising happening, especially since May. Another thing from a trend perspective we saw is that a lot of advertisers are looking at running campaigns with individual influencers as an effective means and people are consuming a lot of such content on social media.

Our talent management side of business saw a lot more interest. Revenues have growth dramatically over the last two-three months.

Q] What are your views on the OTT scenario and the content on
broadcast OTTs?
OTTs have obviously benefited from audiences wanting to consume content during the lockdown. I also think the OTT business is a bit of a habit forming business. Once you spend a lot of time on OTTs, it becomes your primary means of consumption. So, I think OTTs will benefit from that.

OTTs like Sony Liv, Voot and Zee are now starting to recognize that they can’t just make low cost shows and still compete for audience attention with the likes of Netflix, Amazon or even Hotstar. And so we are seeing them invest more which is making the playing field more competitive.

But, I think OTTs still have a long way to go in understanding consumers, understanding what they want. Everybody is focused on a few specific genres, with one type of consumer in mind, but they haven’t really spent enough time to build a bouquet of offerings. I think it will be interesting to see how and when they adapt to creating different genres. 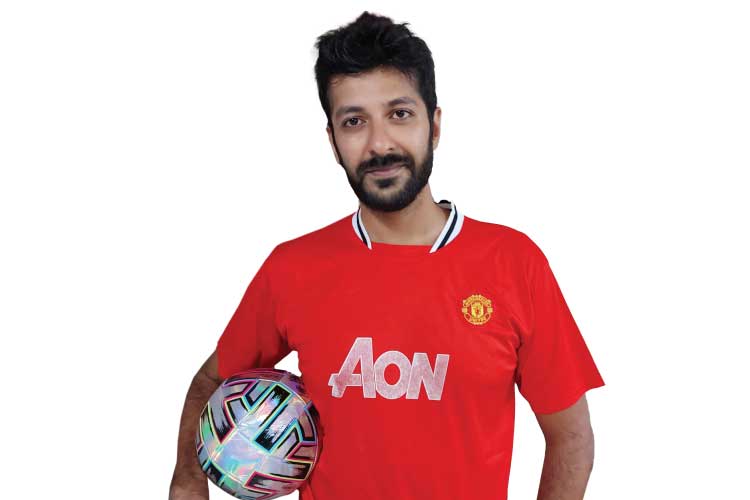