In our special series leading up to the Premier League’s season starting August 14, we talk to Anirban Roy at Amazon India about his love for Manchester United

Premier League is the ‘mix’ of great football, intense competition and high ranking players. Considering the growing popularity in India of this most-followed football league in the world, IMPACT decided to bring to its viewers a Premier League special feature. Through this seven part series where we will reach out to PL fans within the marketing community and official fanclubs spread across the country, we hope to identify why the nine months of great footballing action can be a wonderful platform for building brands, and why the passionate followers of the PL can’t wait to see the power-packed league kicking off on August 14.
In this edition, we spoke to Premier League fanclubs in the North and North east parts of India and two marketers who have been loyal followers of the league for over a decade.

Fast, thrilling, spectacular- these three words perfectly encapsulate the English ‘Premier League’. It is considered as one of the world’s best leagues because it offers exciting football, accumulating fans from all over the world including India. In the words of Anirban Roy, Head Marketing - Events & Amazon Devices (Alexa, Echo, FireTv, Kindle), Amazon --The Premier League product is packaged just right. By product, he means everything, right from its scheduling with India-friendly time to the broadcast quality. In his opinion, they were well ahead of their time with all the innovations. The feeling of unpredictability with the quality of football along with the big investments, is what makes it attractive for him. His favourite team is Manchester United and his love for them began in 1999. “When they beat Juventus in the semis and Bayern in the final, I fell in love with the ‘never say die’ attitude. In both matches, they literally came back from the dead. I love the way United always played to win,” the proud fan says.
As an avid supporter of United, he owns a Paul Scholes United t-shirt which is very special for him. He explains why, “That’s one of my prized possessions. It has been around for 14-15 years. One of my friends was visiting Old Trafford, and I asked him to get it. Your first merchandise is always the one you remember fondly, because at that time it was a huge step, just to get that T-shirt.”
Describing his informal football fan club within his friend circle Roy says, “Before the pandemic, we used to get together, especially for some of the marquee matches. It’s a very diverse set, some of us root for Manchester United, some for Chelsea, and others for Manchester City. We even have a tradition. Whosoever’s team loses, has to pick up the tab at the bar. Many people would want to get together in a pub or go out to watch the matches. My idea of enjoying matches is with friends, or probably even family, because my brother is a huge football fan. ” He has his fair share of rivalry stories from this friends group, too. Sharing one of them, he says, “I had a friend who is a great Manchester City fan. Anyway, after their coach, Guardiola came in, City was dominating and United was struggling. My friend went on and on, was constantly teasing us and saying, “City is going to win everything.” But then came the season’s last match at the Etihad stadium and United in 30 minutes, completely destroyed City. Suddenly United was 3-0, 4-0 up. It was a good moment, to just rub it in his face. These things are what make Premier League special.”
For Roy, his private chats are where the big discussions happen. He has two chat-groups. One of these is his office group. “My boss is a huge Arsenal supporter, so, after a round of matches, especially if Arsenal is not doing well, we have some good conversation points,” he says while also confessing that it takes away the Monday morning blues because they all look forward to discussing the matches. In his opinion, any match is a good conversation starter. 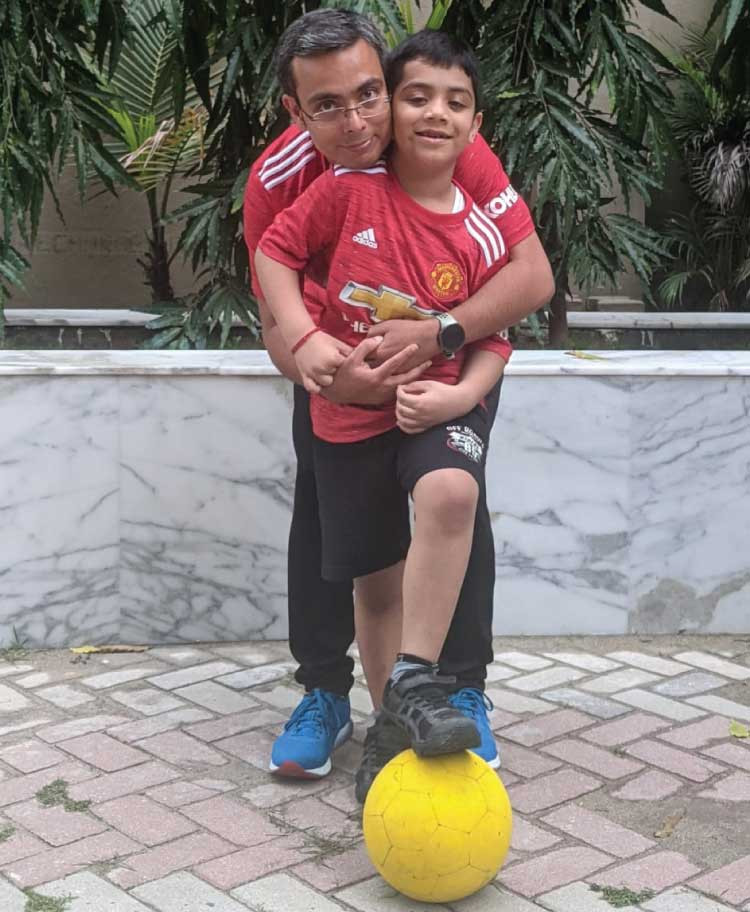 The love of this game does not come without downsides, though, which he proves when he reveals that his wife is sick of him following football. “With two kids around, I just run off to watch matches, over the weekend, especially the United ones. Sometimes it results in tiffs. She just can’t understand how there are matches every weekend.”
But not everyone in the family is against the League. His father follows the national competitions, for example, Euros and the World Cup. Being old school, with the Premier League, he drifts in and out. However, his brother is his true companion in this respect. Their ritual, half an hour before match, is just to exchange their thoughts. “As soon as the match starts both of us are online and we just keep on messaging each other, this player missed this, we should have sacked this player etc, all those kinds of things,” he smiles. Roy also schools his son on football in his free time and has brought him a team jersey as well to add another fan in the family.
This season of the League spells hope and excitement for Roy because, after years, United is looking strong. With optimism, he says, “If they get some of the transfers right, and get one defensive midfielder, with Jadon Sancho already in the back, United will be stronger this year. They would be one of the title contenders along with City, Liverpool and Chelsea. Liverpool too, has strengthened, Klopp being one of the best coaches. I’m a United supporter, but there’s no way that you cannot love a Klopp side. I’m looking forward to it. Ole has come in, it has taken him almost three years, but this is a League which is in Ole’s court. It is a fast game, with a fluid top three. United should be challenging for the title this year.”
The Premier League attracts a certain niche of people. However, this is growing year by year in India. When it comes to opportunities for advertisers within the League, one needs to look at it from a different angle, in his opinion. “If you see the recent launches of Indian sports leagues, football is getting wider acceptance. Even if you look at the student level, most schools, within a given socio economic strata do focus on football. The result is, it is creating a community. I believe Premier League does that better than the others. Now, the advertising is a direct result of where your customer lies and the advertiser needs to tap those communities creatively. For a certain set of brands, who want to reach out to a sports crazy section of society, this is a great platform.”
He also adds, “The viewership of the Premier League can perhaps get a further boost if the teams are also present on a ‘Fantasy’ Premier League.” Remember the epic Stevenage case study where Burger King tied up the little known Stevenage club and raised eyebrows because they were hardly the most popular club to associate with, like Manchester City, Arsenal etc. What made Stevenage special was that the team also existed virtually through the popular EA Sports video game FIFA where users can play as any team or player they support. Burger King promised free burgers for anyone who scored a goal with Stevenage and posted it on social media. It didn’t take long for football fanatics to fall in love with the unknown club for real, even outside the fantasy world of football and Burger King’s popularity shot through the roof. “It can be a great engagement tool to use with football fans who are watching all the matches in the Premier League and can prove to be very beneficial for brands,” he adds. 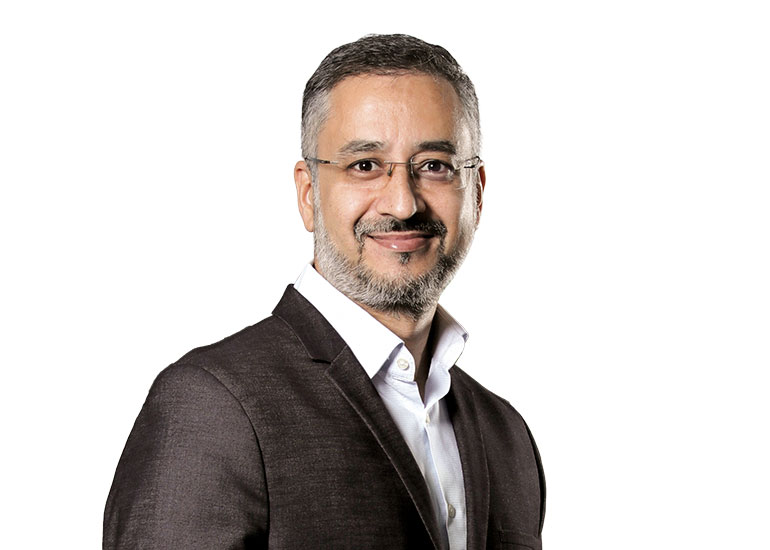