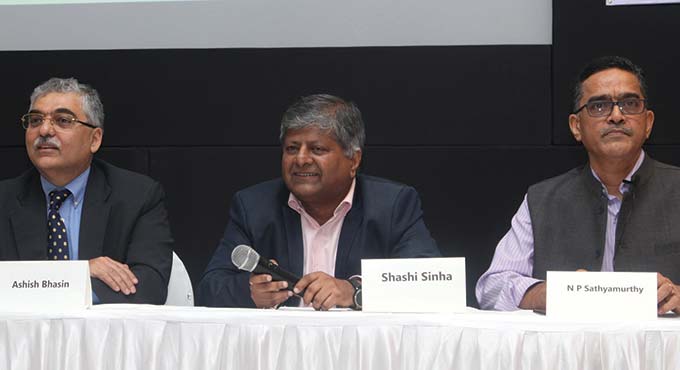 LARGE TURNOUT OF PUBLISHERS, MEDIA PROFESSIONALS AT LAUNCH OF NEW IRS AFTER A GAP OF 4 YEARS 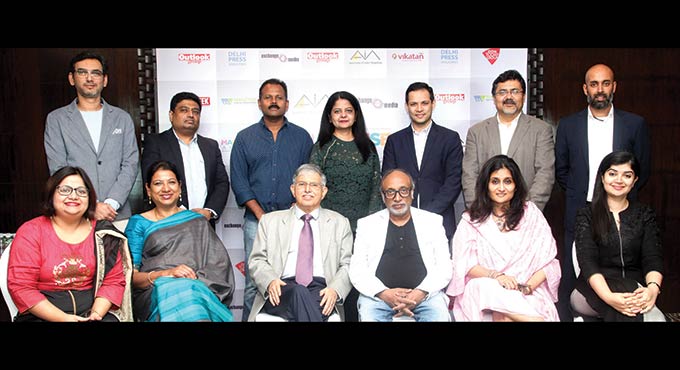