‘NIRMA AND HAMARA BAJAJ JINGLES ARE MY FAVOURITES’ Q] From dancing to composing music to rapping to being a reality TV show judge and Roadies, you have donned many hats. What impact have each of these roles had on your personal life and how have they helped develop you as an artiste?
I was never somebody who wanted to put myself in a box. So I was never just a rapper or a singer or a composer. I used to dance. I used to be good at painting. I used to do a lot of sports. So, I wanted to do something creative; that was the only thing I had in my mind. When I got the opportunity, I started off as a dancer, which led me to rapping and as a rapper, I met so many people who realised my adventurous side and that led me to Roadies. Today, I believe I have a very well-built stairway because I can calculate each step I took before reaching where I am right now. Destiny played its part and it’s been a really great journey.

Q] Which was the first ad that you signed? How different is it working with brands in comparison to, say, working on a movie set?
The first brand I did was probably Vodafone. When we work for brands, it’s us doing everything. We compose, sing and produce the music ourselves. When I work for a film song, it depends on what is required out of me for that song – so I have to mould myself into their bracket, which is not the case in an independent song I produce. So I have to bend a little that way, as per the film’s requirement.

Q] Do you think that the success of the movie Gully Boy has prompted more brands to partner with Indian rap artistes?
Of course. I have definitely seen a shift. Many brands that have been involved with a lot of sports personalities in the past have now shifted to rap. It’s almost like a movement right now. In my case, while I have been working with brands since 2013, there is a growing interest by brands for collaborations with new rap artistes as well. I am currently doing a show called ‘MTV Hustle’, which is the first reality show where rappers will compete against each other. I think this sudden demand for rap also has to do with the fact that there is so much more talent available today, unlike earlier where the only reference point was global rap and hip-hop and just a handful of Indian rappers like Hard Kaur and Baba Sehgal.

Q] When you are composing music for a brand, does the platform make a difference?
Well, different sounds work for different segments of the industry. A jingle for a TVC may not necessarily work as a Bollywood film song or independent track, and vice versa. It all depends on what each platform requires.

Q] Which is your favourite ad jingle? What are some of the hurdles in creating memorable jingles that have a lasting impact on audiences?
The jingles for ‘Nirma’ and ‘Hamara Bajaj’ have to be my favourites and they still resonate with consumers today. In comparison, these days it’s very rare that a jingle stays in the consumer’s mind after the campaign. Music is being treated as fast food these days…there is so much delivery, just like Swiggy. Despite so many new artistes, not every brand is willing to experiment because they are unsure of return on investment. Most of the time, the route taken is to remix old songs which connects to the new, old and middle generation, alike.

Q] What are some of the key parameters you keep in mind while composing ad jingles?
Apart from keeping it clean, each brand has a set of pointers which need to be adhered to and incorporated in the track. We also need to do research on the recent trends in the market, what people are listening to on platforms like TikTok, YouTube, even Instagram. There is no set formula, but it’s a combination of all these things.

Q] According to you, what is the role that music will play in the brand context going forward?
It’s very simple; if you make a good jingle that stays in your head, somebody will hum it out loud and then someone else will ask about it and that’s how it becomes popular. Unlike visual display, which is restricted to one-time viewing, music remains because it can be listened to multiple times, played at multiple venues and one can hear much further than one sees something. So in that way, music has more longevity for brands.

Q] What are some of the brand-related and other projects in the pipeline for you? Can you tell us a little more about them?
Kalamkaar, which is a collective of music artistes across genres, is something I am currently involved in, where I mentor and help give direction to upcoming artistes to help them gain mainstream recognition and I am looking forward to bringing on board more artistes as the word spreads. Apart from that, I have also partnered with Urban Monkey to sell ‘Raftaar X UM’ caps, the proceeds of which go to charity. Going forward, I want to start a clothing line designed by me, selling more than just merchandise and I may also produce a movie, maybe do a web series. Right now, however, I am focused on releasing my latest album, ‘Mr Nair’ on August 16. 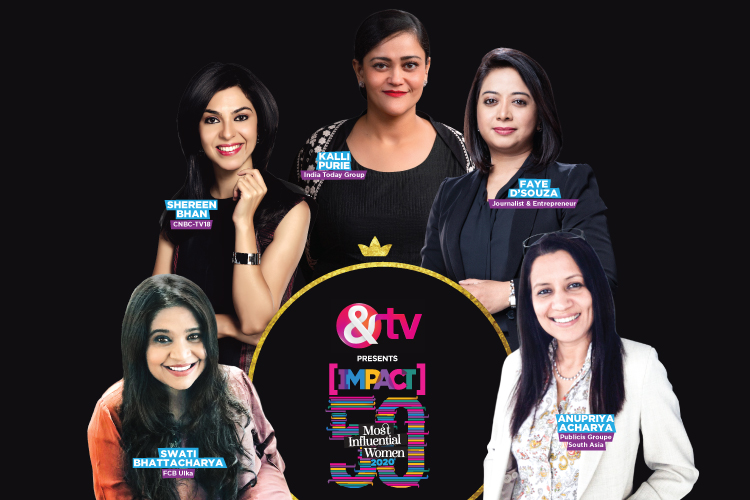 ENABLING THE NEW-AGE CONSUMER TO ‘SLEEPWELL’

Sumit Sehgal, CMO, Sheela Foam Ltd talks about the company’s flagship brand, Sleepwell and its renewed strategy for the new-age consumer during the lockdown period HOW IMPORTANT IS IT TO LEAD BY EXAMPLE?