Kalli Purie, Vice Chairperson of the India Today Group, has topped IMPACT’s 50 Most Influential Women in Media, Marketing and Advertising List, 2020 for her key role in the transformation of the legacy India Today Group into one of the largest digital publishers in India,

in addition to leading their marquee brands like AajTak, India Today Television, the flagship magazine India Today and Business Today, etc., to newer heights. At No. 2 is Anupriya Acharya, the newly appointed CEO of Publicis Groupe South Asia, followed by ace journalist and entrepreneur Faye D’Souza at No. 3. Shereen Bhan, Managing Editor of CNBC-TV18, is at No. 4, while Swati Bhattacharya, Chief Creative Officer of FCB Ulka is at No. 5.

The number of women from media companies on the list continues to be the same as last year, i.e., 14, while 23 belong to various agencies like Creative, PR, Digital, Design and Research. The remaining 20 are from a marketing background; the number has shot up significantly from 13 in 2019. Along with the 57 women achievers on the list (joint ranks included), the jury singled out five professionals for ‘Special Mention’, widening the scope of the list, which is a specific exercise to focus on women whose power in business derives from a combination of influence, success in delivering business outcomes and real personal responsibility. 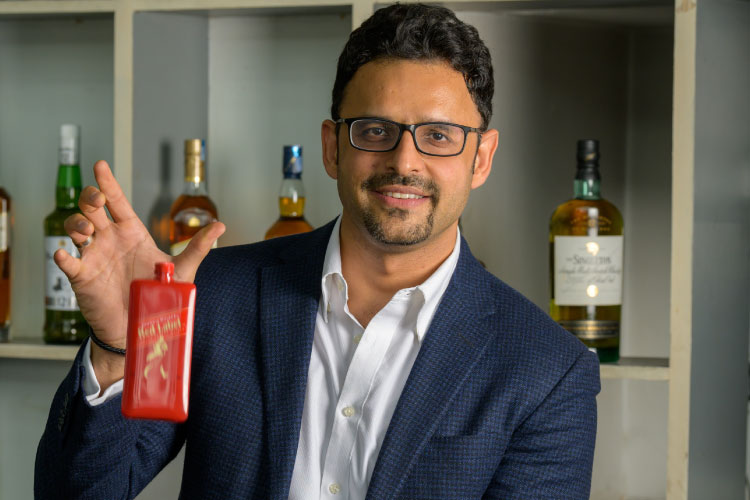 NETWORK ADVERTISING: TOWARDS A FEARLESS FUTURE