Manohar Bhat, Head- Sales & Marketing, Kia Motors India, talks about the company’s plans to enter India in 2019, and how the ad campaign has helped the brand 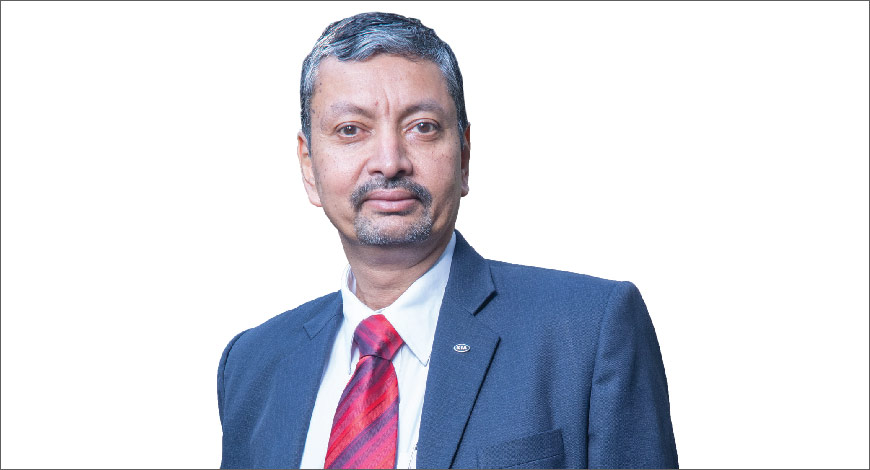 Q] What was the reason behind launching the ‘Official Match Ball Carriers’ campaign for the FIFA World Cup even before Kia Motors entered the Indian market?
Currently, we are leveraging the strength of our parent company, which has a tie-up with FIFA. As a result of this partnership, we had the privilege of sponsoring the ‘Official Match Ball Carrier’ - basically kids who are designated to carry the ball to the football field along with the players. We nominated two kids from India after a big contest where they were asked to send videos of themselves showing off their skills with the football. Sunil Chhetri, captain of the Indian football team picked the final names and they became the first Indian kids to become the official match ball carriers.

Q] How has the campaign helped build brand Kia in India and how will you take this forward?
Our official campaign for the brand launch will be unveiled later on this year. While that one will be different from the FIFA campaign, I must say that this campaign, which was largely digital, has helped us a lot. Prior to the campaign launch, people would ask me what is Kia? However, today I get an altogether different reaction, because people know our brand now. The video has garnered almost 80 million views in little more than a month’s time.

Q] When will Kia Motors officially launch in India?
We will be ready to launch by the second half of next year. We are looking at selling 300,000 cars each year, within the next two years. We want to become a major player in the country and hence we will look at a countrywide presence, and not target just 5-6 cities, like some of our competitors.

Q] You are also aiming to become one of the top five car manufacturers in India within three years of your launch… isn’t that too ambitious considering there are already many well-established players in the country?
It may sound ambitious, but it is very doable for us because we have got what it takes to succeed. Our cars are known for their design – designs which appeal to the young at heart. Besides, we are also known for our quality. JD Power has ranked us at number one in terms of quality for the last three years, in the American market. Also, in terms of durability, we are at number four in that market. We believe the same standards will apply for the Indian market, too. The real dilemma we are faced with is regarding which cars to bring into the Indian market initially.

Q] First off the block, we heard you will be launching a sports utility vehicle, which will be pitted against the likes of the Hyundai Creta and Renault Duster. Is that on track?
That is a certainty. At the Auto Expo this year, we had mentioned that this is the first car that we are going to be launching. After that, we will decide which cars to bring in.

Q] Who is the closest competitor for Kia here?
Our positioning will be different from the other players. The overall segment of customers will be the same, so in a way we are competing with everyone, yet not competing with anyone in particular.

Q] Given that Kia is a subsidiary of Hyundai, it will be interesting to see both automobile brands competing...
Frankly according to me, Hyundai is as good as any of our other competitors in the market. So yes, while the owner at the top is the same, we are a totally different company and don’t have anything to do with each other. Our cars are totally different too, and will compete with Hyundai if it happens to have a car in the same segment. Yes of course, the overall R&D will be shared to reduce costs, but apart from that, there is absolutely nothing in common between Hyundai and Kia.

Q] How important is the India market for Kia? What is the scope for Kia here?
According to our President and CEO, Han Woo Park, “India is the last piece of the global puzzle for Kia.” We are present in all the other major markets; India is the only last major market left. And this market is going to be the third largest market by 2020. We have set up a plant in Andhra Pradesh - just like the plants we have in other global markets like Europe, Czechoslovakia, Korea, China, America and Mexico.

Q] You have a five percent market share globally in the electric vehicles category. When do you see Kia launching EVs in India?
Actually, our EV market share is slightly more than five percent globally. However, in India, there are no fueling stations for electric vehicles yet. So a guy who runs out of battery while driving won’t be able to recharge it on the road and will thus have a tough time. We are ready to bring in electric vehicles into India, the moment the infrastructure for the same is in place. We have electric vehicles which are doing very well in Europe and America. Basically, we have EVs which can be used practically, and not just for a range of 85 kilometers, which are no good in reality. So while we have a range of electric cars, they would not be effective unless there are adequate recharging stations in the country. 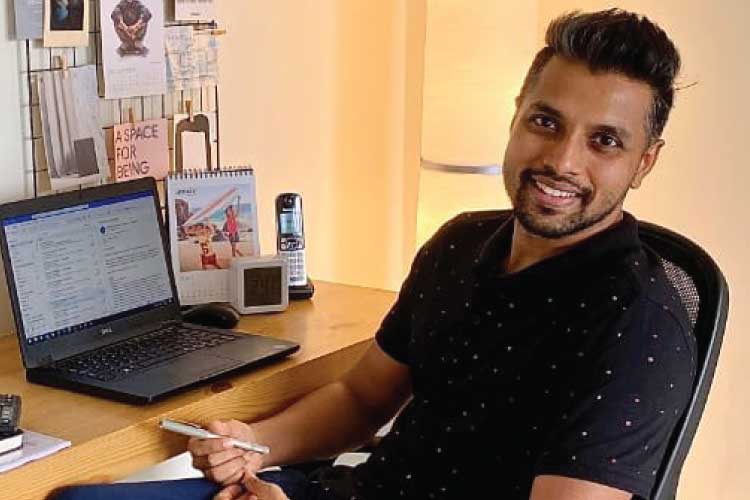