My love for travel has been a permanent feature of my life. Even as it trickled into my work routine and became a quintessential part of my professional life, I still get that giddy anticipation every time the flight takes off. The excitement of reaching a new soil to achieve greater things is truly something words cannot explain. Although it might just be a simple work trip, travel has always been romanticized in my head.

Obviously, I’ve had my fair share of mishaps and fumbles along the way but nothing major to make me question my love for travel. But a recent incident might say otherwise.

A few months ago, I was in Germany for a meeting. My schedule was tight; so I had to run from one place to another barely having time to catch my breath. I finally had a chance to cool down at the Frankfurt railway station as I was relatively early for my train. Just as I put my laptop bag near a bench, I got a call from a close friend of mine. I took my eyes off my bag maybe for a maximum of two minutes. But that was enough time for it to get stolen. My heart dropped as I saw it missing from the bench. Then, panic struck me and I wasn’t able to think.

In that moment, logic and reasoning had left my body and was replaced with a pounding heart, sweat and extreme mental stress. I had to accept the fact that I had lost not only my laptop, but also my passport and several other possessions of serious personal value. This, in addition to the lost prospect of my onward journey to the US. I went through the police complaint process just to be disappointed again, because there wasn’t any CCTV coverage in the area where the theft had occurred. My lack of German language skills was another burden to deal with during this period of agony. Nothing I did seemed to help my cause. My patience was slowly wearing off. I wanted nothing more than to go to the hotel and throw a pity party for myself. But for some reason, I just couldn’t give up.

Maybe it was because of the pride I take in being an efficient traveller or maybe it was my ego getting hurt for not being careful. I went to the Indian Embassy and somehow convinced the kind and supportive staff there to come to work on a holiday just to give me a temporary passport to head back home. I blocked all access to important material on the laptop and tried some tactics to track it, even though this attempt was in vain. All I knew was that I wasn’t going to let a bad situation take control of my mind. It was definitely a bad experience. I had to go through the trouble of getting all my visas again, new passport, a new laptop, etc.

Yes, this did take a toll on my happiness even though I tried not to let it get to me. But it also taught me to think on my feet and to stop romanticizing travel so much. It taught me that travel isn’t all that shine and stardust, but just a way of accepting what life throws at you and going with the flow.

Travel is for the patient, resilient, and quick-witted folk. It’s for the people who would go through the trouble of lost passports and pick-pockets, just to experience that giddy excitement before take-off. SOME WFH COMBAT TRICKS TO DEAL WITH NEW NORMAL WOMAN. YOU ARE NOT A SUPERWOMAN. 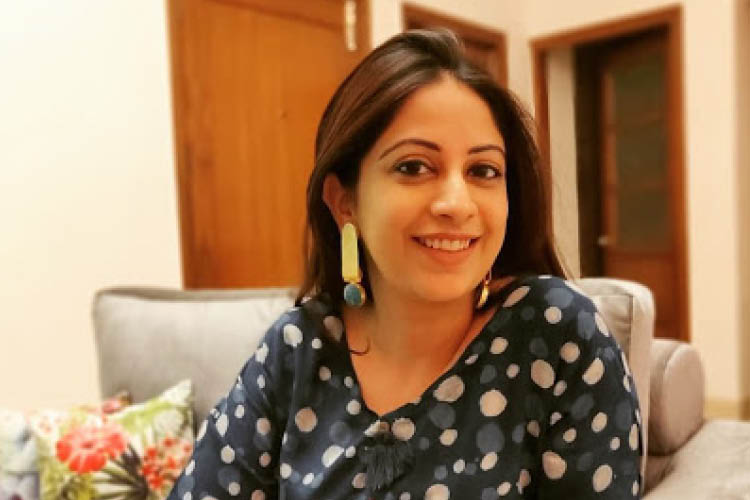 WHY THE PAST FEW MONTHS HAVE BEEN A BLESSING IN DISGUISE