AN ACT OF FAITH, AN ACT OF BRAVE… There I was sitting in the audience at this panel discussion on the sidelines of a film festival, nervously raising my hand, unsure and timid. “Gosh, how far had I come from that corner cabin, the badass impressive designation and that super fat pay cheque?” I thought to myself, as my hand remained ignored by the ‘men of experience’ on stage.

You don’t expect to feel like a rookie after a career spanning twoand-a-half decades. And yet, there I was. Finally, one of them took pity on me. Gave me a benevolent big daddy smile and said, “Yes…?”

I began… already apologetic… “Uh…. My question is not actually about feature films… I’ve made a short film…”

And almost as if on cue, I saw it, the now all too familiar headshakes and exchanged grins. I ploughed on… “Uhh…. I am from Radio actually… been in Radio all my life…”

The highly-experienced-beenthere-done-that film-man on stage interrupted with a chuckle: “Aha! I have seen that whenever Radio people make films, all the characters tend to talk too much.” A ripple of appreciative laughter went through the audience. The man on stage beamed. The moment passed. I sat back down, my question yet unasked.

And as I sat there, tuning out the knowledgeable people’s knowledge and tuning into myself – as only a Radio person can do – I started to wonder: What had I done? Why had I gone and made a film, that too in London, with a Caucasian cast, at great personal cost – when I knew absolutely nothing about film-making? Was it because of what I read in the papers every day? The mindnumbing accounts of terrorist attacks on one hand and the gutsickening reportage of hate crimes on the other?

Was it because, as Gulzar sahab has said, “Every morning, the newspaper arrives at my doorstep, soaked in blood…”? Was it because I’d thought of a story that needed to be shown, and not told? And hence it couldn’t be done on the Radio? Was it because my film guru, my script writing mentor and veteran film-maker Sandeep A. Varma, believed in this script, backed the vision, and agreed to direct the film: quite akin to a coach agreeing to bat in the middle with his protégé? Was it because when we started to crowdfund the project, we experienced such a show of faith from friends, family, work associates and even perfect strangers, that suddenly there was simply no turning back? Was it because I was bored and needed a new challenge? I think it was all of the above, and something else as well.

In Radio, where costs and logistics are far simpler, when you think of an idea, you write it in the next hour, producer it by the next day and put it on air by the next week. It’s truly that simple. And perhaps, 25 years of that Radio mindset is what I brought to film-making – which of course was risky, foolish, and quite completely mad.

But then, today we have a film. It’s called The Disguise. It’s about the growing cultural intolerance and racial prejudice spreading like wildfire all over the world. In spite of the core team being Indian, we went and shot it in the West with a local cast and crew. This probably tripled our costs and our production logistics, but there was a reason for this.

Cultural intolerance is a global epidemic today. We didn’t want The Disguise to be viewed as a film about an ‘exotic Third World problem’. We didn’t want to show brown-skinned Asians in conflict. We scuppered much of our festival chances by not showing poor miserable Asians in terrible trauma in their own part of the world – but that was a thought-through decision.

This little film has just begun its long journey. Hope it finds its audience. Hope it reaches out and touches hearts. It’s our act of faith. It’s our act of brave. And oh yes, Mr Man on Stage, it hardly has any dialogues. THERE IS NO BAD TIME TO DO GOOD THINGS REFLECTIONS FROM A MEMORABLE TRIP TO OMAN 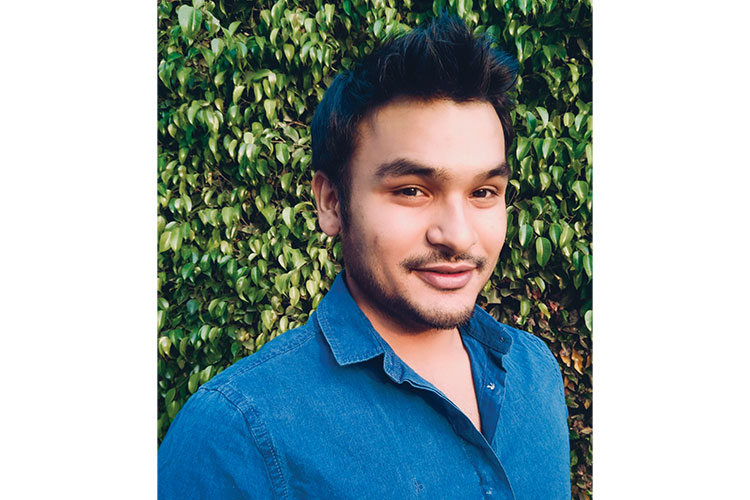 TRAVELLING: THE WAY of life for every entrepreneur 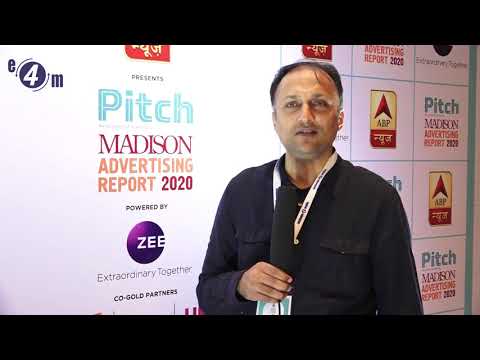